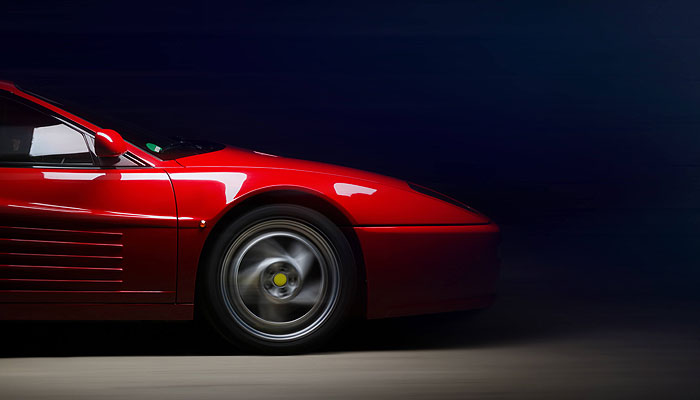 With over 70 years of experience in road and racing, Ferrari is one of the top names in the supercar industry. Labelled as iconic, the Italian supercar manufacturer is no stranger to the elegance and prestige of the supercar market.

Of course, with such a reputation and a legacy of superior performance, a large price tag always follows. After all, while Ferrari is deemed to be one of the most popular car makes in the world, annually they make only 7,000-8,000 cars to maintain the exclusivity of the brand.

That was until 2018 reared its head. Reportedly, Ferrari is now increasing their production number by 30% to reach 9,000 cars a year. Originally aiming for 2019 to be the year in which the 9,000 car production would be official, the due date is now approaching within 2018. With Ferrari stock doubling its value since its introduction to the New York Stock Exchange, they are arriving closer and closer to surpassing the 10,000 car production limit that they set themselves. But what is the cause of this?

Car brands such as Bentley, Ferrari, Lamborghini, McLaren and Rolls-Royce have collectively increased their worldwide sales by 51% over the past five years. This increasing wave of supercar demand creates an impact on elite manufacturers like Ferrari. Not wanting to miss out on this rise in the supercar market, exclusive brands are finding themselves changing their process of manufacturing. Ferrari itself is doubling assembly shifts in 2018 in order to reach delivery of their increased output of 9,000 cars a year despite, still striving for the uniqueness of brand.


A new wave of demand

With the sheer number of supercars registered in the UK reaching over 36,000, it’s no surprise that supercar brands are pressed to increase their production rate. But does this alone mark the start of supercar brands becoming being devalued? Industries often see the increasing demand for products shift into a disregard for the product completely. Considered their most reasonably priced model at £155,000, Ferrari is releasing the Portofino as the “most affordable yet”. This surely demonstrates that while the demand may be high for Ferrari and other supercar brands, Ferrari’s general retail value is suffering, as it reaches for a different market audience.

While all of this is seemingly great news for consumers, it could be a warning of what’s to come. Ultimately, if Ferrari raises their production numbers and lowers their retail value, does this not reduce Ferrari’s overall value? Maybe only time will tell.
RECENT POSTS
See more posts