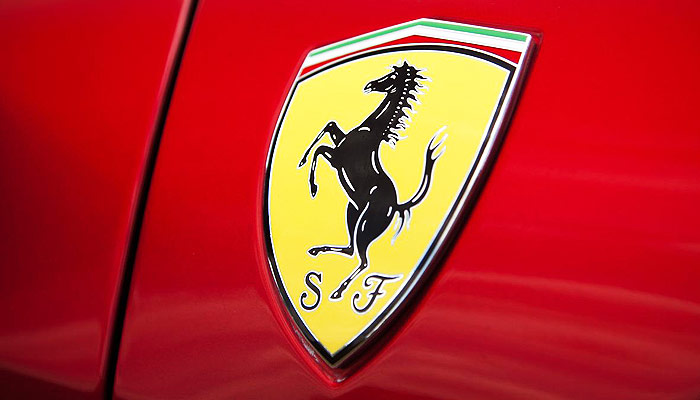 Could it be? Ferrari are building an SUV?

Despite the few years that Sergio Marchionne, the CEO of Ferrari, has spent denying the potential development of a Ferrari SUV, it seems that it has now become official - with an upcoming date no less.

The CEO announced in November 2017 that he intended to create the very first SUV for the Italian supercar brand, for which the date was yet to be confirmed. It has now been revealed that the Ferrari SUV could be ready by mid-2019, which is two years sooner than was anticipated. Marchionne has claimed that it is going to be the fastest vehicle of its kind. He also renamed the Ferrari SUV to the FUV - Ferrari Utility Vehicle.

While many are concerned that we could be facing a Ferrari with a traditional SUV truck-like build, Marchionne once again clarified on his vision for the FUV, stating at the Detroit Motor Show that “it will look like whatever a Ferrari utility vehicle needs to look like, but it has to drive like a Ferrari”. Marchionne made it clear that the FUV model, despite being an SUV in proportion and by definition, will still be a Ferrari at heart - with a supercar core to match.


Will it be a hybrid?

Although many argue that the LaFerrari was the very first hybrid that Ferrari released, while it used electric power to provide further impact to the vehicle’s performance, it lacks the battery-powered electric operating design that the FUV promises to have. While Ferrari has been exempt from compliance to the EU’s CO2 emission targets due to their less than 10,000 cars output every year, as they double assembly shifts in 2018 and aim to cater for the growing supercar demand, hybrids are the best way forward for Ferrari.

Considering that Ferrari’s first hybrid series will be launched in eighteen months’ times, despite not establishing what model the hybrid will be, the release date is extremely close to the release of the FUV. With the Italian car manufacturer already trialling hybrid test mules, presenting a V8 hybrid powertrain no less, it’s becoming more and more clear that the FUV could be a hybrid.

Following the talk about Ferrari’s hybrid series and the FUV, many Ferrari fans are worried about the brand and its departure from the original supercar line. In fact, many are declaring that building an SUV would ruin Ferrari’s reputation, stating that “the last thing the company needs is to reduce the merit of its products or the luster of that badge”.

It’s thought that Ferrari doesn’t require more volume or profit, and instead that the brand should preserve their exclusivity. However, Marchionne has gone on to announce that Ferrari will continue to produce their exclusive and limited internal combustion-engined supercars in the future, putting to rest any fears that classic Ferrari fans may have.