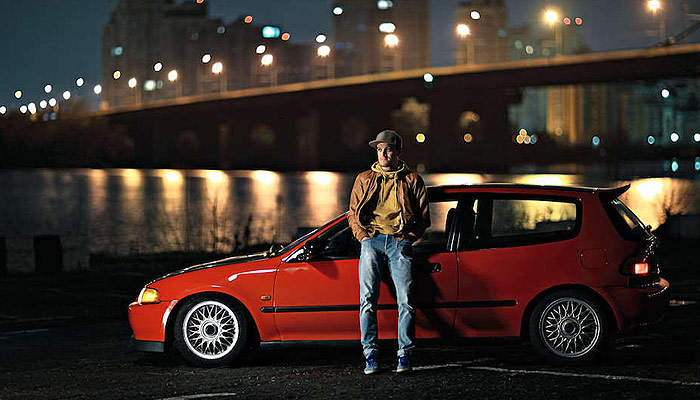 IS THE BOY RACER GENERATION DEAD?

Paint jobs, loud music and modifications as far as the eye can see are just a few of the things that have come to make up the boy racer generation.

While most people you ask would be able to spot a boy racer car a mile away, the reality is that whether you think it’s a good thing or not, there are far less of them on our roads today. So what exactly happened to the boy racer generation?


The economy has changed

Being a boy racer isn’t exactly the cheapest hobby you could pick up. Alongside purchasing the car itself, modifications, depending on what you wanted, could easily put a dent in the wallet of any boy racer enthusiast. Perhaps then it’s no surprise that the boy racer generation was at its peak during the 90’s and early 2000s when the UK economy was doing rather well for itself.

However, the credit crunch of 2007-2008 saw the economy flipped on its head. Suddenly consumer confidence and disposable income was at a new low. The millennial generation who were reaching driving age at this time was a generation more cautious with their money, as well as having less of it in general.

For those looking to get their new car, many turned towards practicality over attractiveness. What’s interesting though is this didn’t actually mean typical boy racer cars weren’t selling, it simply meant a different audience was being drawn to them.

For example, Ford hot hatches have always been a popular choice for younger drivers, but Ford noted recently that the average buyer of their hot hatches was in their 40s - a far cry from the previous generation of drivers. Of course, these drivers weren’t then splashing the cash on modifications and paint jobs.

The boy racer culture has always been an interesting one, but it’s also come with its own share of problems. Illegal street races, speeding and the ‘lad’ culture surrounding it simply isn’t as appealing as it was 10-20 years ago, and new sports car enthusiasts are increasingly wanting to distance themselves from it.

The media that helped shape the culture and the boy racer popularity are also not as prevalent as they used to be, or simply do not even exist anymore.

If you were even remotely interested in boy racing during the 90’s you’d likely have heard of the magazine Max Power. At its height, it was the most popular motoring magazine in Europe and helped influence other popular magazines, such as Fast Car.

The shift in culture, coupled with the decline in magazine sales due to the rise of digital, meant the magazine shut its doors in January 2011, and provided perhaps the biggest sign that the boy racer generation was becoming a shadow of what it used to be.

In a similar vein, other popular media such as the Fast and Furious films which emerged in the early 2000’s helped expose people to the boy racer lifestyle. While the series of films is still going strong with its 9th instalment due out in 2020, its impact on the wider racer culture has dwindled over the years.


Kitting out your car in a different way

Those who do still have the money to kit out their car are doing so in a different way. Gone are the huge spoilers and flashy paint jobs - today’s modifications are much more low key.

For example, many young drivers opt for subtle styling changes, meaning the modifications to the car are less obvious. Many are also worried about modifications that could inflate their insurance premium, meaning any changes are usually kept small to minimise this risk.

Those that do splash the cash on their cars also are unlikely to then drive it the nearest street race. We still like to show off our cars, we just like to do it from the comfort of a showroom or event - not on the racetrack.

The boy racer generation may not yet be completely dead, but for now, it’s safe to say it’s popularity is fast approaching the finish line.